When I saw this topic (keeping in my mind that I only see the topic when I open the list on the day. I don't have any idea whatsoever what it's going to be) I was kind of disappointed. I knew the topic was in the list somewhere, but I thought it's going to be later (after I got my brand new camera), but at last it is today.

So, I borrowed a photo from a friend. I was there, but I did not capture it. It was taken on our Mauritius trip in 2012 and it's one of my favourites. The evening was magical and it was so pretty. So sparkle and blur in one! Thanks Hayley! 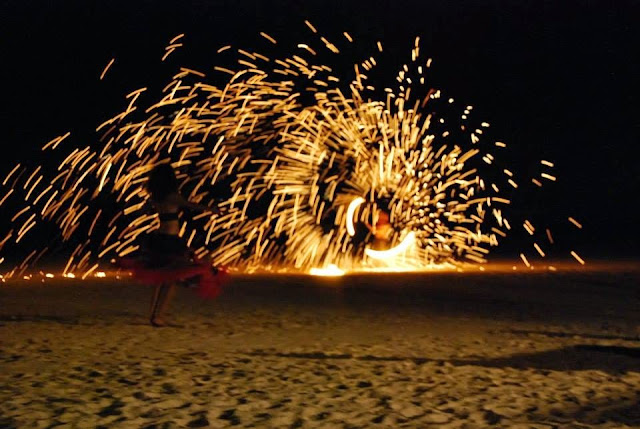 My friend says the following "Maybe not 100% in this photo, but after 3 (almost 4 years) it still sparkles!" 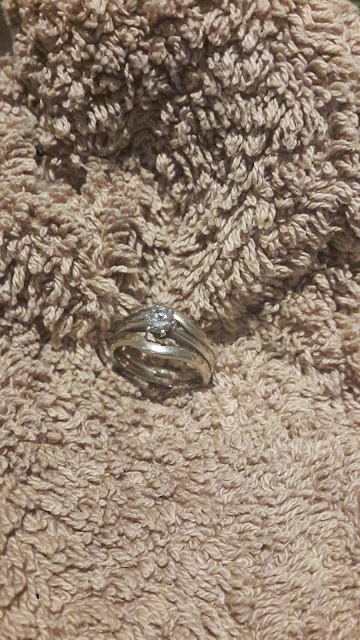 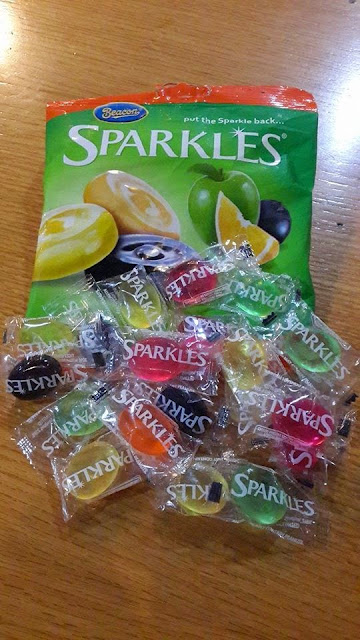 Show me your sparkle (or Blur)!! 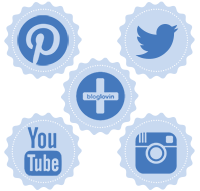 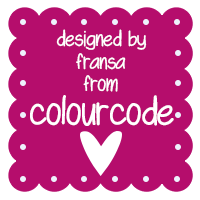